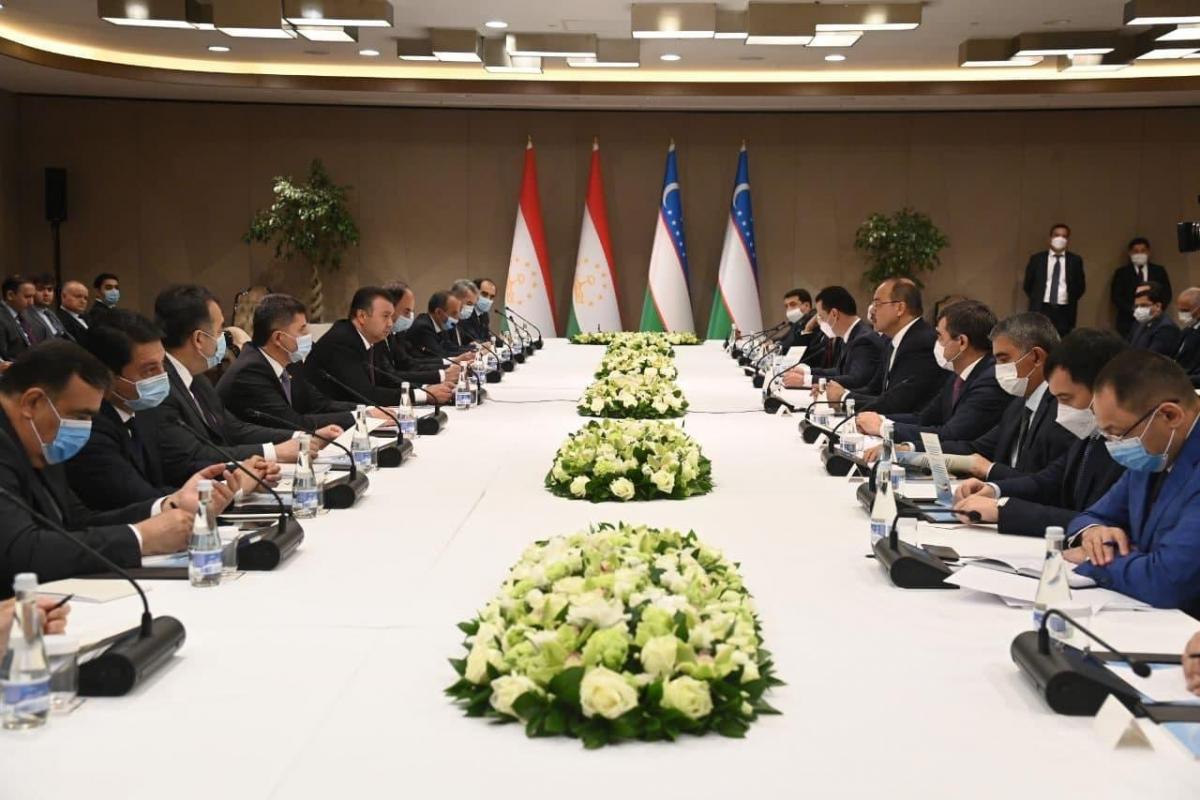 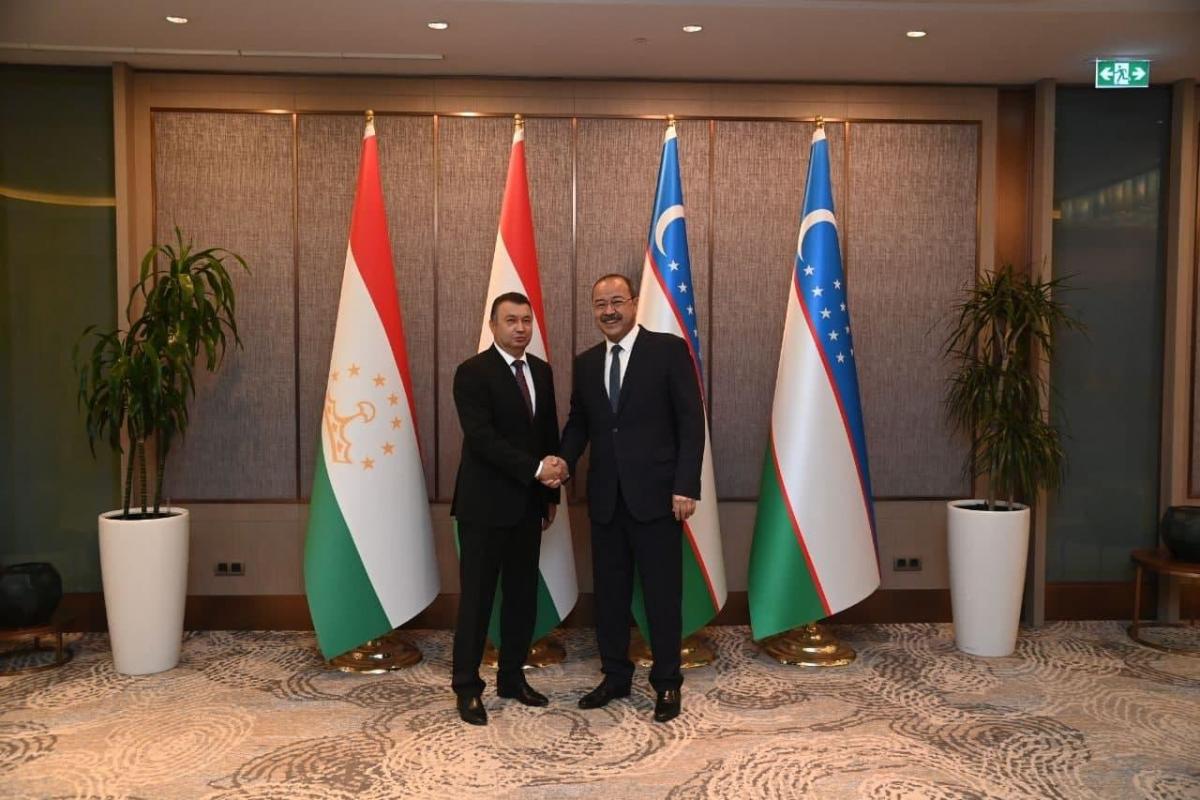 During the meeting the sides discussed a wide range of issues of further expansion of multifaceted cooperation between the two countries in the light of preparations for the upcoming visit of the President of Uzbekistan to Tajikistan this year.

During the talks, the possibility of further growth of trade was discussed. On this basis, talks were held on joint measures to strengthen industrial cooperation, cooperation in the field of mining and electrical engineering, energy and transport.

The parties discussed the possibility of organizing training for citizens of the Republic of Tajikistan at the Tashkent State Transport University and in professional educational institutions of JSC "Uzbekistan Railways" for railway specialists at the request of the Tajik side.

It was also agreed that measures will be taken for the development of the Uzbek-Tajik-Chinese corridor and vice versa, including multimodal transport on this route.