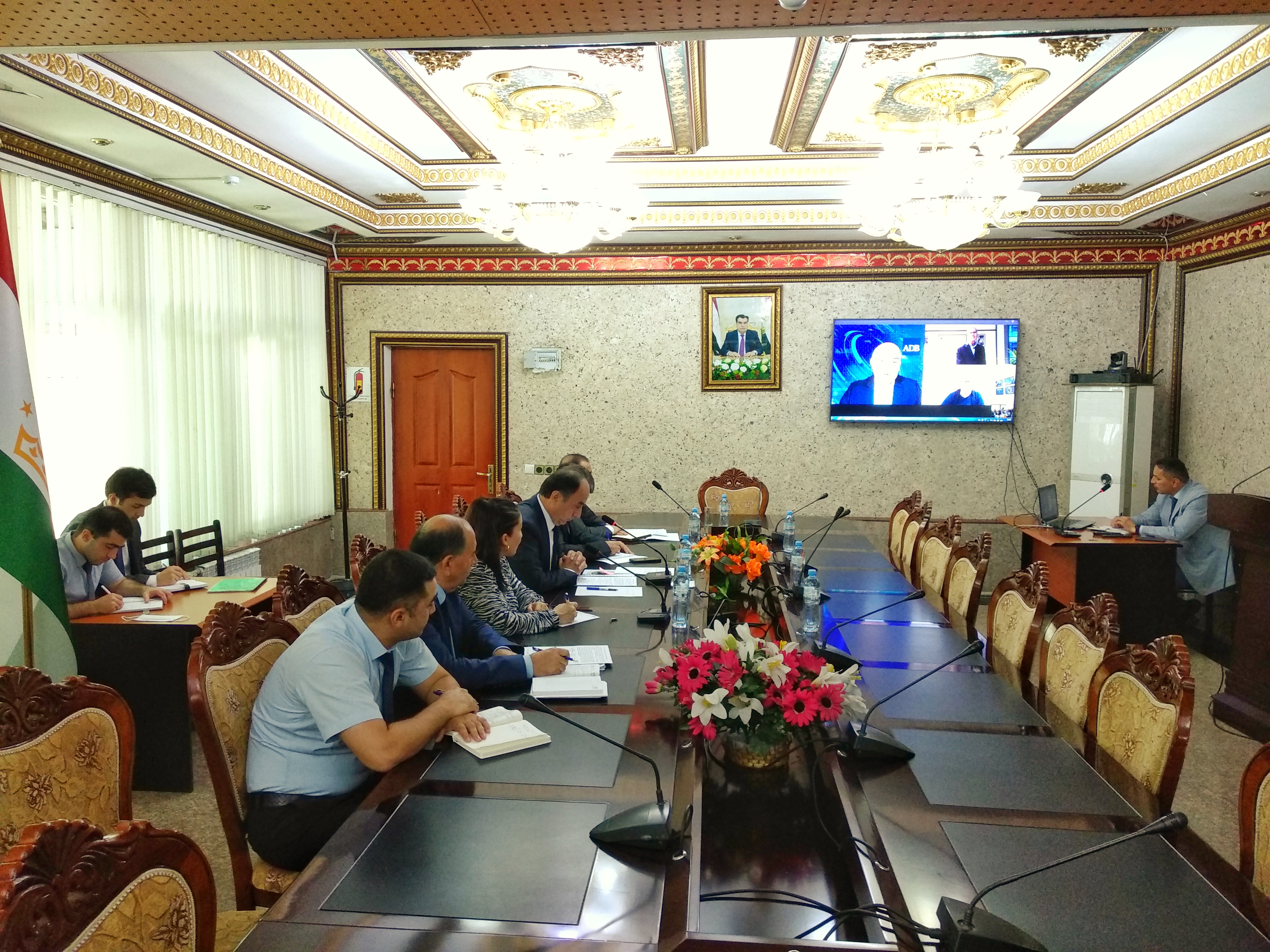 On May 26 of this year, the Minister of Transport Azim Ibrahim held a virtual meeting with a delegation of ADB specialists on urban transport development Lloyd Frederick Wright, Bertrand Goule and Farrukh Nuriddinov.

It was noted that the cooperation of the Ministry of Transport with the Asian Development Bank began in 2000, during which 12 projects were implemented with the support of the Bank.

With the financial support of the Asian Development Bank, two projects in the direction of Khatlon region, the first and second phases of the Dushanbe-Bactria Rehabilitation Project have been implemented, the first phase of the Obi Garm-Nurobod highway construction project has been launched. equipment and a team of engineers and specialists.

The Minister of Transport suggested that bilateral cooperation in the development of urban transport infrastructure needs more attention, as Dushanbe has become a regional metropolis and the number of official residents in the city is more than 900 thousand people. In this regard, the SUE "Smart City" envisages a project for the development of urban transport infrastructure, including the construction of sidewalks, installation of cameras and other surveillance equipment at checkpoints, sidewalks, alleys and alleys. In the near future, in order to ensure the unimpeded movement of urban vehicles, traffic safety, it is necessary to build 10 bridges (trestle) on three levels, and in this direction we will strengthen cooperation with the Bank.

Representatives of this bank expressed their readiness to consider and implement projects in the field of transport and to ensure the development of urban transport infrastructure in the future.

In particular, it was noted that the Bank's proposal was submitted in 2013 to address the issues of passenger traffic regulation, public transport problems and forecasting the improvement of urban transport infrastructure, and we are still ready to support such projects for Dushanbe. .