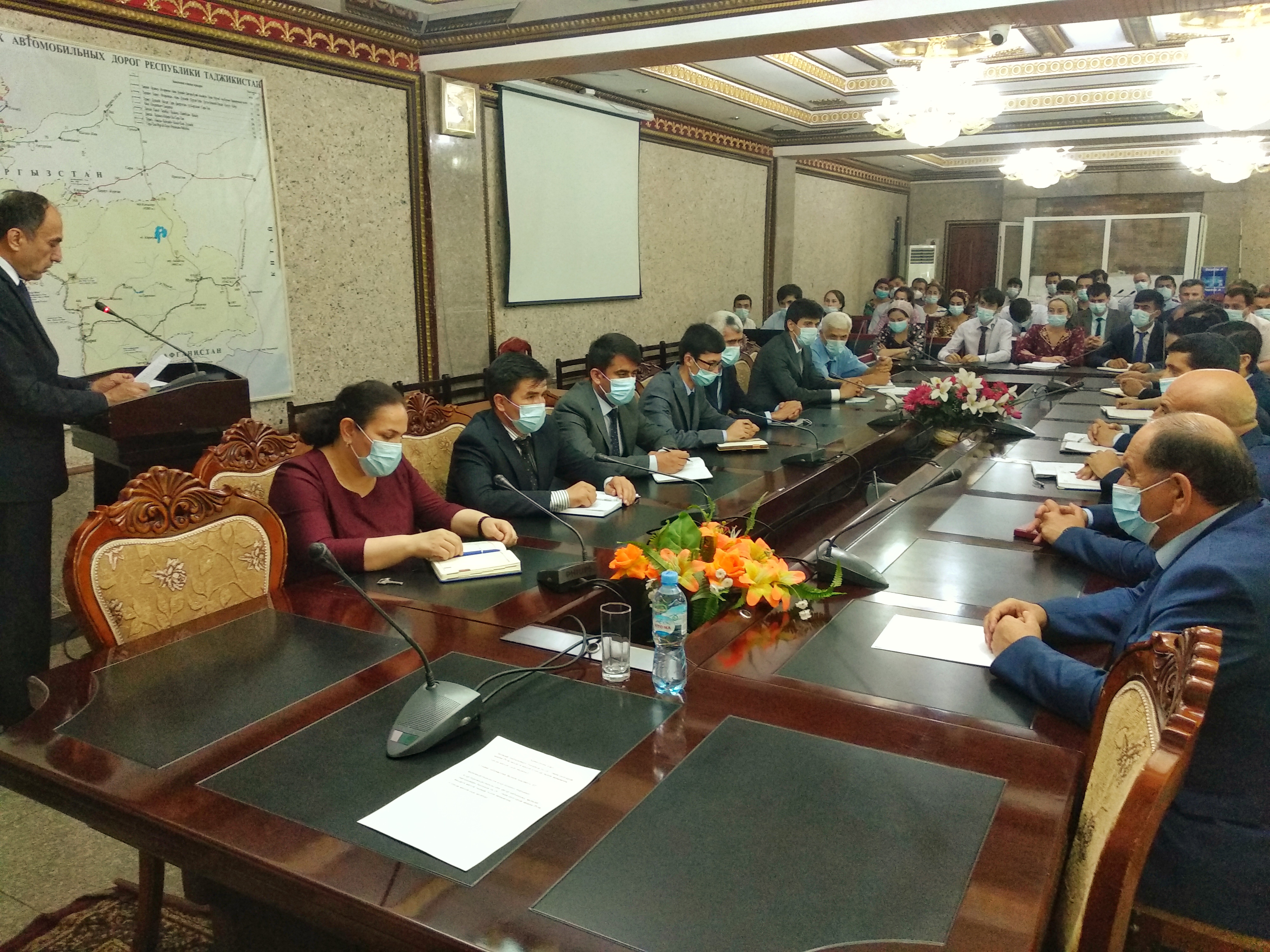 At this time, we are on the eve of a great national holiday - National Unity Day. On this auspicious occasion, I congratulate you, dear ones, on this day.

Fortunately, we Tajiks have regained our independence after a thousand years. "... But, unfortunately, instead of thanking God for this gift and protecting and strengthening the foundations of national statehood, the people of our newly independent country were plunged into civil war by foreign enemies of the Tajik nation and the Tajik state" (Founder of Peace, National Unity, Leader of the Nation, President Republic of Tajikistan, dear Emomali Rahmon).

We all remember that in those days there was a danger of disintegration of the Tajik nation and the collapse of the newly independent Tajik state in the face of our recent history.

Fortunately, with the initiative and direct efforts of a wise leader, an outstanding politician, a great son of the nation, a great leader of the nation, we Tajiks were able to take timely measures to address this terrible and deadly mistake of the nation.

June 27, 1997 is engraved in golden letters in the recent history of the Tajik statehood as one of the blessed and fateful dates, ie the Day of Reconciliation and the proclamation of the eternal unity of the ancient Tajik nation, and we celebrate it every year with great pride and joy.

The Agreement on the Establishment of Peace and National Accord of Tajikistan, an important historical document for the Tajik nation, not only brought peace and stability, but also changed its destiny. Tajikistan has taken the path of sustainable development towards a democratic, secular and social society.

Indeed, National Unity is a great blessing, a unique and sacred phenomenon, and all the progress and achievements of our beloved country and the well-being of every family begin with it.

National unity plays a crucial role in the reunification of a scattered nation, in protecting the newly independent state of Tajikistan from extinction.

National unity is important for the existence of our ancient nation, along with the pillars of the state and the native language.

Needless to say, national consensus was not easily achieved. In this regard, the firmness, steadfastness and dedication of the Founder of Peace and National Unity, Honorable Leader of the Nation, President of the Republic of Tajikistan, Emomali Rahmon is great.

In fact, Your Excellency, at a time when the fate of the Tajik nation was being decided, seized power with unparalleled courage and saved the country from extinction.

Today, we are grateful to see the effective work of the government and the prosperity of the country. We are grateful that today we have a great and far-sighted leader who with his wise policy defends the interests of our newly independent state from both armed and cultural attacks of the enemy. The President of the country has repeatedly emphasized that "... We, like the developed countries of the world, do not have dangerous and dangerous weapons, but we have a civilized culture, sincere faith, creative hand and eternal wisdom."

Today, we speak of unity and solidarity, while most of the countries of the world are plagued by war, bloodshed, and strife. We should not forget those bloody and tragic days that almost destroyed our nation. Therefore, today we should be grateful for the peace of the country and not allow the traitors of the nation to use the banned parties and movements to mislead our children and create discord among our society. Only through unity and mutual understanding can we prevent the enemies of the nation and protect the achievements of Unity and Independence.

It is gratifying that the country's leadership pays unprecedented attention to the development of transport and road construction. This is evidenced by the adoption of one of the four strategic goals of the country - "Breaking the communication deadlock and making Tajikistan a transit country."

Transport issues were adopted as a priority state policy in 1994-1995, and at the direct initiative of the Supreme Leader of the Nation, a project for the construction of the Murgab-China highway through the Kulma Pass, Kurgan-Tube-Kulob railway was designed and commissioned in 1998.

During the independence of the country, thanks to peace and national unity, thousands of kilometers of roads, tunnels and railways have been built. One of the great achievements of the transport sector is the realization of the goal of overcoming the communication deadlock, which has transformed Tajikistan into a single state. To date, 53 public investment projects worth 20.3 billion Somoni have been implemented in this area, and more than 2,200 kilometers of roads of international importance have been built and put into operation.

In this process, in the coming years it is planned to repair, build and rehabilitate more than 1,500 kilometers of roads of international importance.

Efforts have been made to make Tajikistan a transit country and have yielded fruitful results. Today, 10 international transit corridors pass through the territory of Tajikistan.